Share this page: Twitter Facebook Linkedin Email
23 Apr 2021
Grassroots sport has scored some big wins in the City of Frankston with a new pavilion at the home of Peninsula Strikers Junior Football (Soccer) Club - Ballam Park and a new pavilion on the way at the home of the Seaford Tigers Football, Netball and Cricket Clubs - RF Miles Recreation Reserve.

At RF Miles Reserve in Seaford, a new sporting and community pavilion is on the way for the home of the Seaford Tigers football, netball and cricket clubs.

A reconfigured larger oval and lighting that meets AFL standards, along with new netball courts, cricket nets, a scoreboard and coaches’ box are also on the way.

The RF Miles Recreation Reserve pavilion project was made possible by a $2.6 million investment from the Government’s Local Sports Grants initiative.

At Ballam Park the Victorian Government invested $300,000 towards improvements including a new pavilion with eight female-friendly changerooms, a kitchen, kiosk, social space, referee changerooms, storage, first-aid facilities and public toilets, as well as new parking and lighting for user safety. 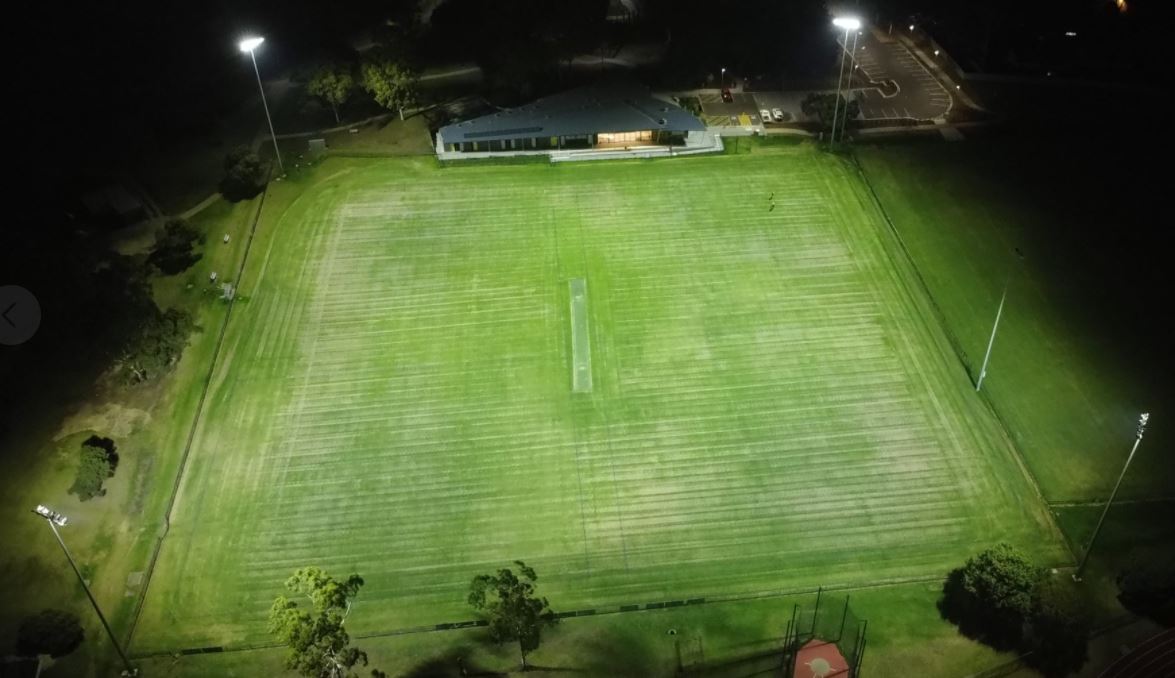 It’s a boon for the Peninsula Strikers which has 300 players and for the first time a facility that is inclusive to female participants. The project also included installation of new lighting for two pitches, allowing even greater utilisation of the pitches for training and games.

The Victorian Government provided $2.9 million towards both Frankston City Council projects – part of the more than $1 billion it has invested in community sport and recreation infrastructure since 2014 – creating jobs, stimulating local economies and bringing communities together.