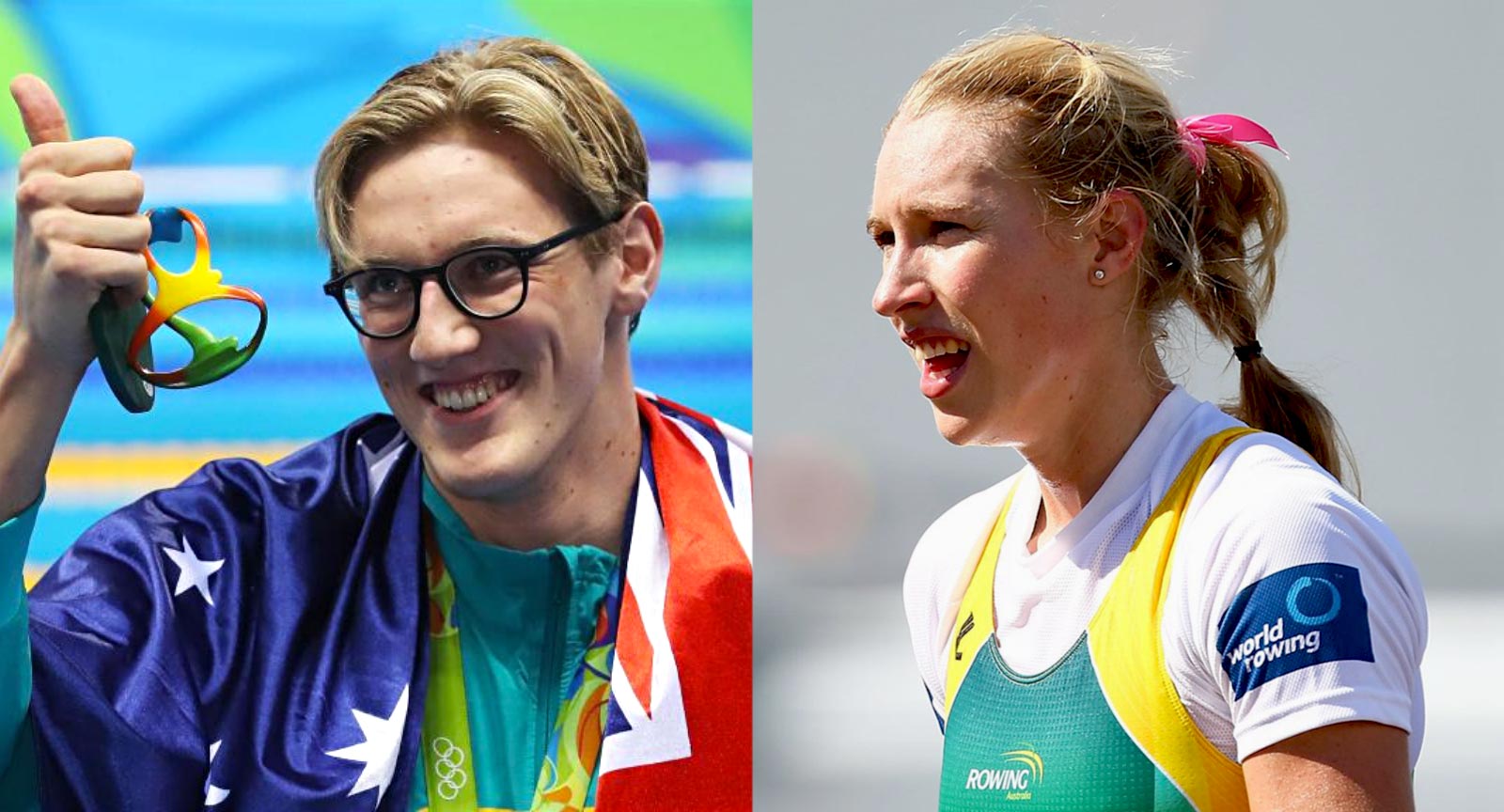 Kim Brennan helped bring women’s rowing to the forefront when she won the gold medal at the Rio 2016 Olympic Games in the Single Scull and has previously won the Victorian Female Athlete of the Year Award   in 2012 and 13.

Emily Beecroft, the youngest S9 female on the Australian 2016 Paralympic team, who swims for the Traralgon Swimming Club and is a member of the Swimming Australia Youth Squad, won medals at both the Victorian Open and Australian Swimming Championships, has been named the 2016 Young Victorian Athlete of the Year.

The Lorne Pier to Pub, the largest open water swim in the world organised and run entirely by volunteers from Lorne Surf Life Saving Club has been recognised as the Victorian Community Sporting Event of the Year.

Luke Beveridge, the Western Bulldogs Premiership Coach took off the Victorian Coach of the Year with football legend Kevin Sheedy  AM being recognised for his Outstanding Contribution to Sport.

Victorian Community Coach of the Year Hussain Hanif’s work with both females and males with intellectual disabilities in Melbourne’s western suburbs goes beyond coaching and getting them involved in sport. He’s become a mentor and role model to his players.

John Cocks, an 80 year old swimmer who has proved that age is not a barrier to sporting success when he moved into the 80-84 age group by setting in excess of 50 records, to be the current holder of 20 National and 30 Victorian State Records, has been awarded The Victorian Masters Award of the 2016.

Neil Dalrymple, CEO of Bowls Victoria has been named the Victorian Sport Administrator of the Year. His efforts have helped place bowls at grassroots and elite levels in a strong position through Neil's vision and drive for the sport across all its departments.

This is just a snapshot of the winners and finalists. Each embodies the true spirit of community sport and recreation.

For more information about all the winners and finalists.