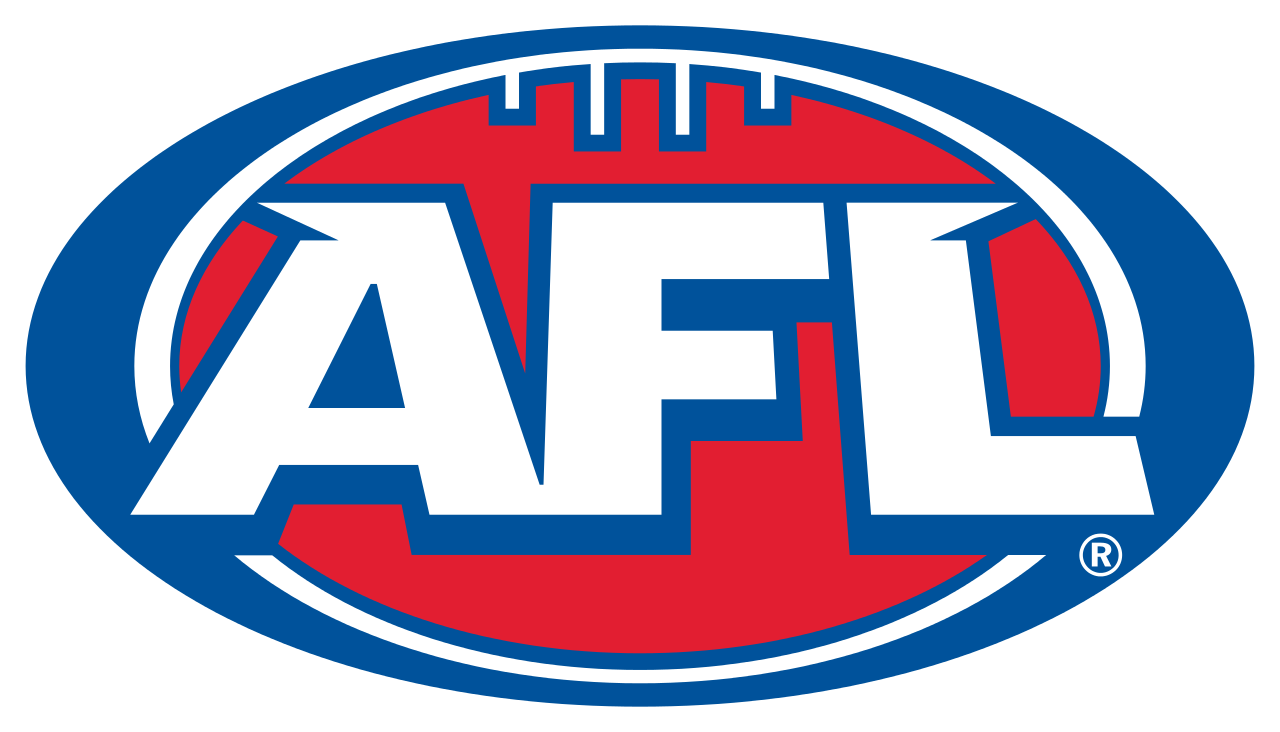 Share this page: Twitter Facebook Linkedin Email
03 Sep 2020
The Victorian Government has agreed to the relocation of the AFL Grand Final from the home of football – the MCG – to Brisbane for one year, with that year to be added to the MCG’s decades-long Grand Final contract.

The 2020 AFL Grand Final will be played at the Gabba on Saturday, 24 October with the AFL agreeing to schedule a start time that does not clash with the 100th running of the WS Cox Plate at Moonee Valley.

The coronavirus pandemic means it is impossible to plan with certainty for an event to be held with crowds in Melbourne in late October. Accepting this situation, the Victorian Government acted to ensure that football’s greatest spectacle would not be denied a crowd while delivering more guaranteed games for Victorian supporters.

Confirmation of the Grand Final date also means that the Government can lock in the popular AFL Grand Final eve public holiday for Friday, 23 October – a “Thank You Day” for Victorians who have made so many sacrifices as part of the community effort to contain the spread of coronavirus.

The MCG first hosted the Grand Final in 1902 and under the terms of the new agreement between the Government and the AFL confirmed last night, the match will be played at the ground until at least 2058 – a one-year extension on the existing contract.

In addition, the MCG has been guaranteed an extra two contracted games in each of the 2022 and 2023 seasons, taking the minimum number of AFL games at the ground in each year to 45.

The agreement also guarantees that Victoria will host the AFL National Draft in 2021 and 2022, with the Government to determine the venue in one of those years.

The MCG has hosted 115 VFL/AFL Grand Finals including Grand Final replays in 1948 and 2010. The only year since 1946 when the AFL season decider was not played at the MCG was 1991, when construction of the Great Southern Stand meant that the game had to be played at Waverley Park.