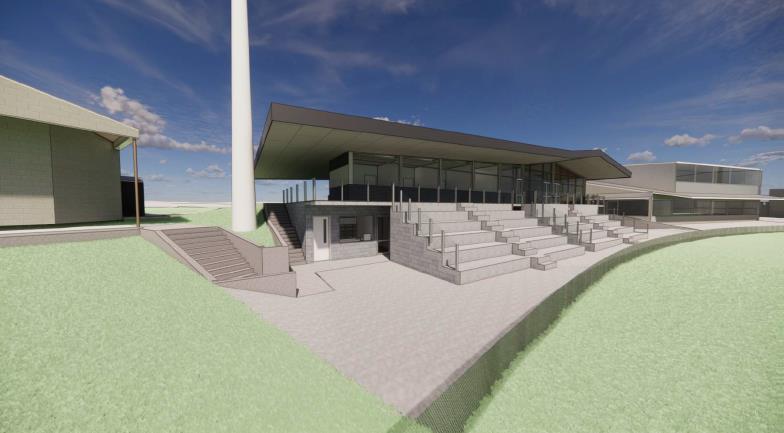 Once complete, the transformed venue will provide a perfect base to host local and regional competitions, training and development programs.

The works will also take the venue to pre-season AFL, AFLW, BBL and WBBL day-game standard, which is appropriate for a regional centre boasting a population of more than 35,000 and a proud sporting heritage.

The Reid Oval project will generate 73 jobs over two years and create an estimated $10.4 million in annual economic value to the Warrnambool community.

The oval’s outdated facilities have been struggling to cope with local and regional demand, especially with growing numbers signing up to play female football and cricket.